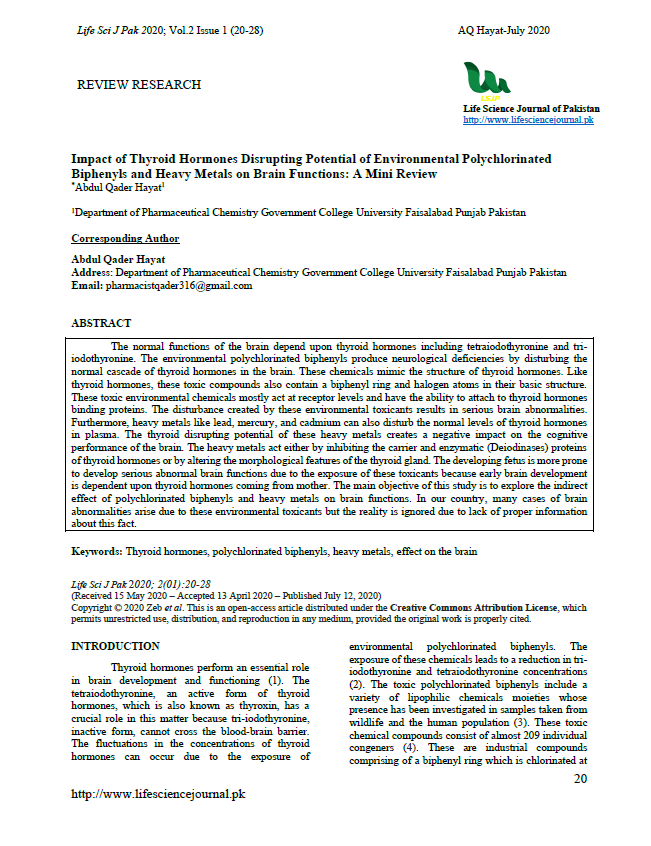 You are required to download and send according to the followings